Due out this week is six pieces of economic data that are likely to influence mortgage rates in addition to an FOMC meeting. While that’s a fairly large number of reports, it is the fact that two of them are extremely important and can heavily impact mortgage rates that makes the week so interesting. The number of reports and the importance of some of them leads me to believe it is going to be a very active week for the financial and mortgage markets.

The week's calendar begins tomorrow with two important pieces of economic data. The first is March's Personal Income and Outlays data at 8:30 AM ET. It helps us measure consumers' ability to spend and current spending habits. This information is important to the mortgage market due to the influence that consumer spending-related data has on the financial markets.

If a consumer's income is rising, they have the ability to make additional purchases in the near future, fueling economic growth. This...

Homes are Selling Fast Across the Country 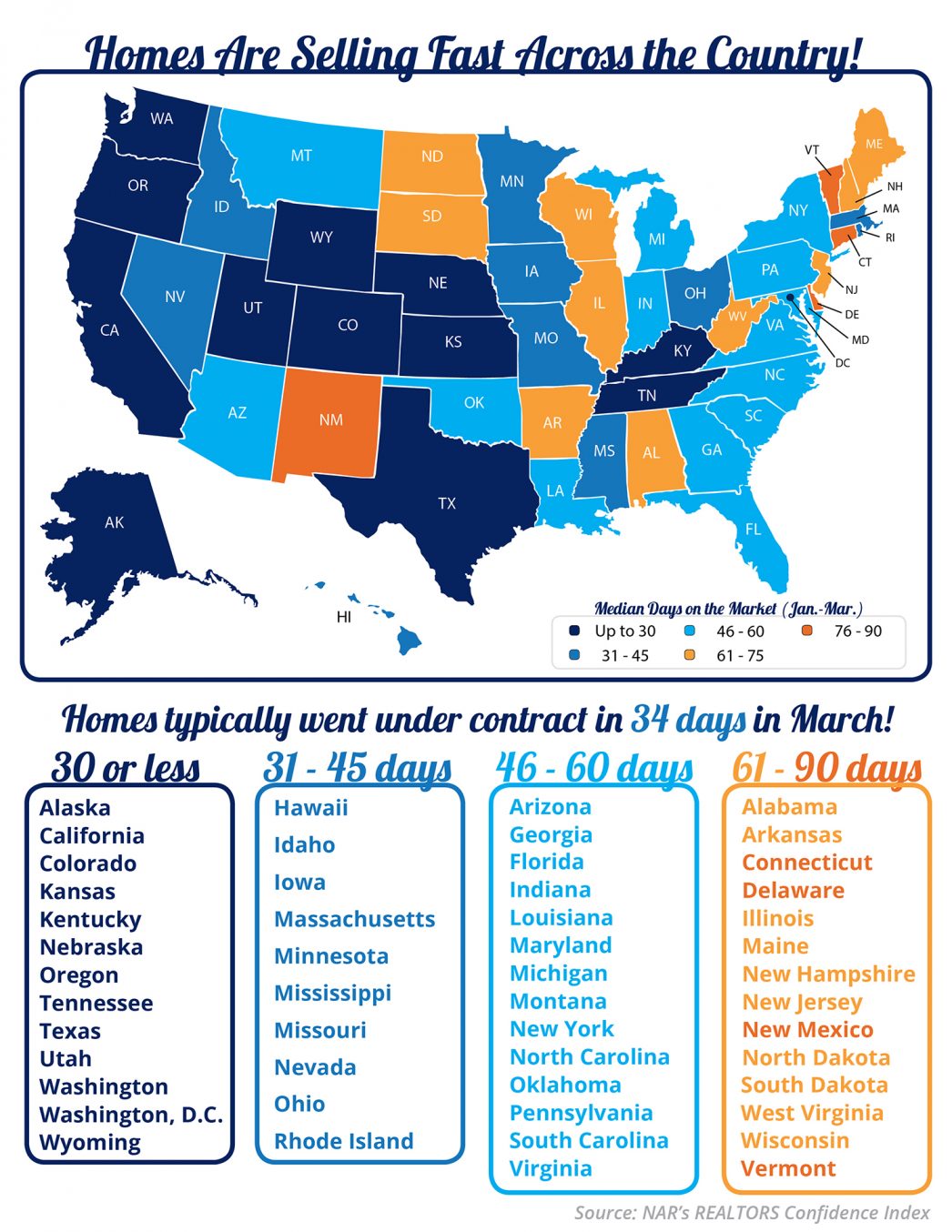 The bond market is down 4/32 (2.31%), which should increase today's mortgage rates by approximately .125 discount point.

Yesterday?s 7-year Treasury Note auction went very well with several benchmarks showing a pretty strong interest in the securities. Bonds had already improved from early morning levels when results were posted, but that news coincided with another move higher and caused some lenders to slightly improve mortgage pricing before the end of the day.

The most important of today?s three economic releases was the preliminary version of the 1st Quarter Gross Domestic Product (GDP) at 8:30 AM ET. It revealed the economy grew at a 0.7% annual rate compared to the 1.2% that was predicted. That headline number is good news for bonds and mortgage rates since it means the economy was not as strong as many had thought. Unfortunately, some secondary readings raised inflation concerns, causing the muted reaction to the report.

Your Tax Return: Bring it Home 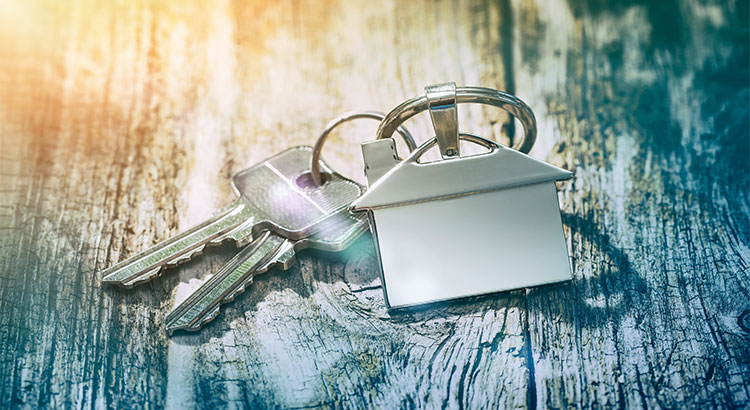 This time of year, many people eagerly check their mailboxes looking for their tax return check from the IRS. But, what do most people plan to do with the money?GO Banking Rates recently surveyed Americans and asked the question - “What do you plan on doing with your tax refund?”

The results of the survey were interesting. Here is what they plan to do with their money:

Upon seeing the research, The National Association...

The bond market is up 2/32 (2.29%), but because of strength late yesterday we should see an improvement in today's mortgage rates of .125 of a discount point.

Yesterday?s 5-year Treasury Note auction didn?t go overly well. The benchmarks we use to gauge investor demand showed an average level of interest at best. The bond market did not have a noticeable reaction to the auction results when they were posted. That doesn?t allow us to be too optimistic about today?s 7-year Note auction. Results will be posted at 1:00 PM ET, so look for any reaction to come during early afternoon hours. A strong demand for the securities is good news for the broader bond market and mortgage rates.

The first of today's two economic reports was March's Durable Goods Orders at 8:30 AM ET. The Commerce Department announced a 0.7% increase in new orders for big-ticket products such as appliances, electronics and airplanes. Analysts were expecting to see a 1.2% increase. While that...

Real Estate Mogul: Here’s Why You Should Buy 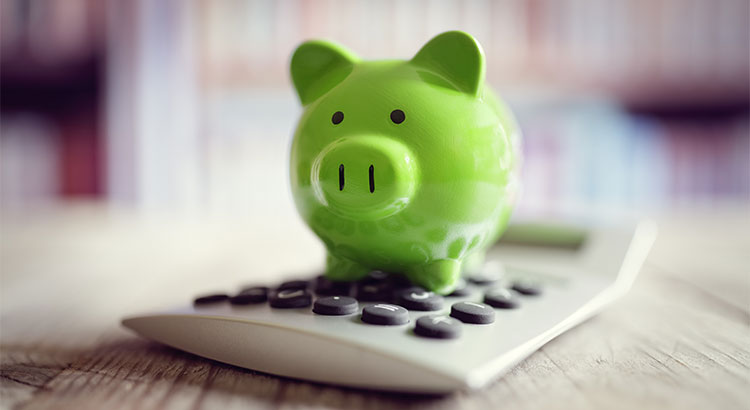 Real Estate mogul, Sean Conlon, host of The Deed: Chicago on CNBC, was recently asked the question, should you buy? Or should you rent a house?

“I am a true believer that you save every penny and you buy your first house… and that is still the fastest path to wealth in this country.”

Conlon went on to suggest that first-time buyers put down 10-20% “if they can make it work,” and to remain in their home at least 4-5 years to see a return on their investment.

Who is Sean Conlon, and why should you listen...

The bond market is down 2/32 (2.30), but we still will see an increase in today's mortgage rates of approximately .125 of a discount point.

There is nothing scheduled for release today in terms of economic data that is expected to affect mortgage rates. We do have the first of this week?s two relatively important Treasury auctions taking place that may affect mortgage rates though. There will be an auction of 5-year Treasury Notes today and 7-year Notes on tomorrow. Neither of these sales will directly impact mortgage pricing, but they can influence general bond market sentiment. If the sales go poorly, we could see broader selling in the bond market that leads to upward revisions in mortgage rates. On the other hand, strong sales usually make government securities more attractive to investors and bring more funds into bonds. The buying of bonds that follows usually translates into lower mortgage rates. Results of the sales will be posted at 1:00 PM ET each auction day,... 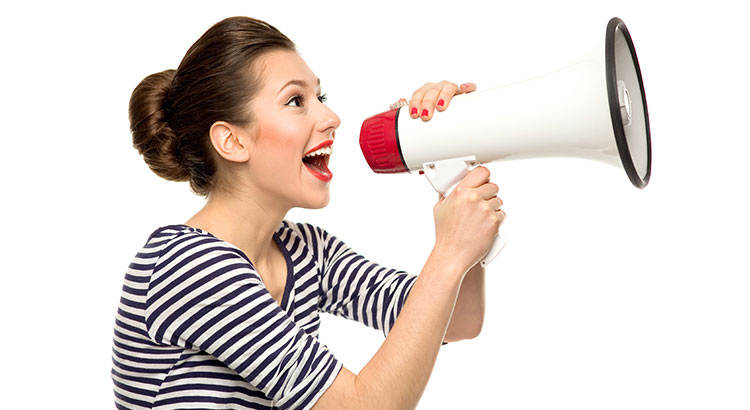 In school, we all learned the theory of supply and demand. When the demand for an item is greater than the supply of that item, the price will surely rise.

The National Association of Realtors (NAR) recently reported that the inventory of homes for sale stands at a 3.8-month supply. This is considerably lower than the 6-month supply necessary for a normal market. 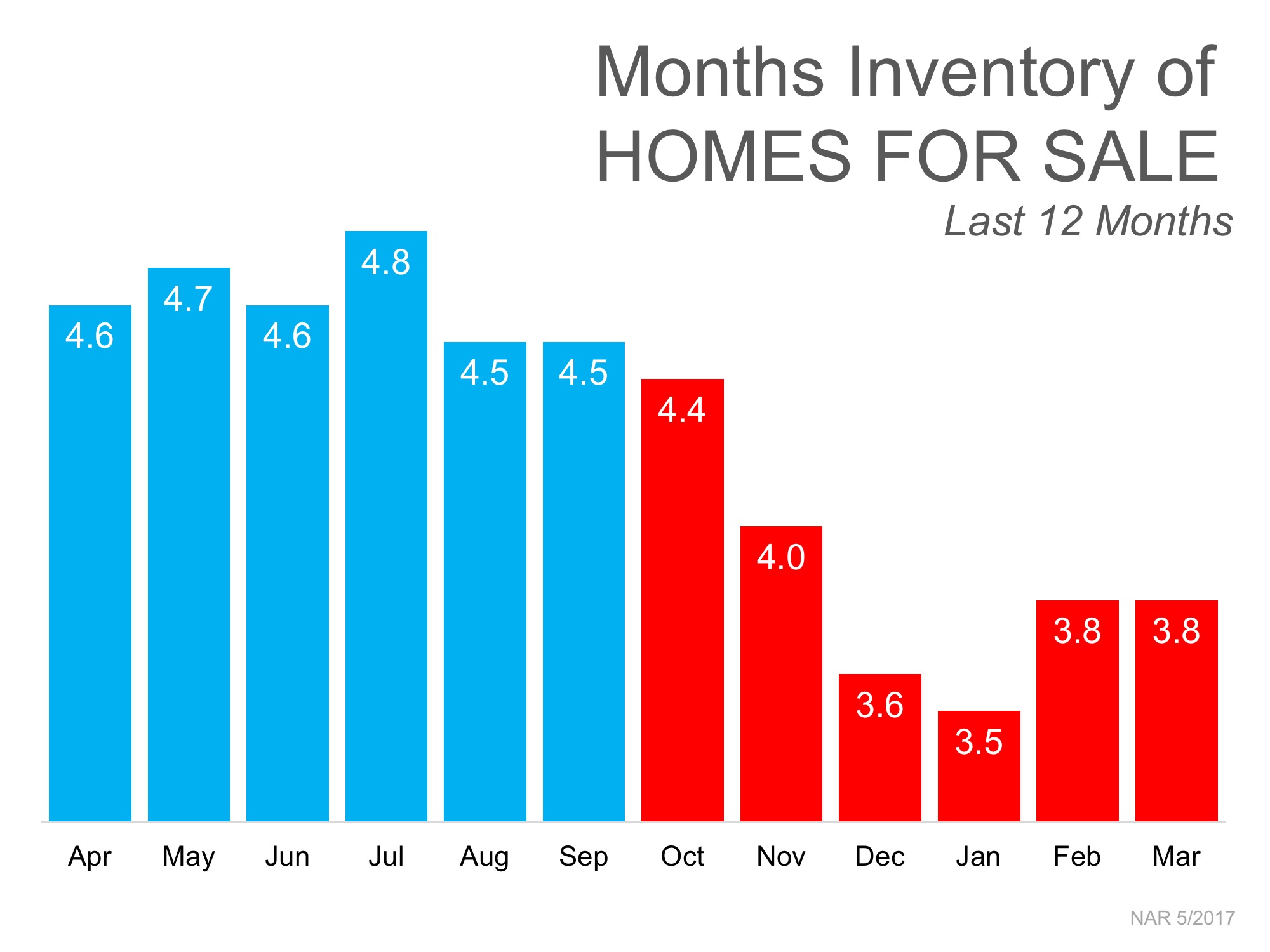 The bond market is down 9/32 (2.30), which should push today's mortgage rates higher by approximately .125 of a discount point.

March's New Home Sales report was the first of today's two releases. The Commerce Department announced at 10:00 AM ET that sales of newly constructed homes rose 5.8% last month. This was stronger than expected, indicating the new home portion of the housing sector was stronger than many had thought. Because that is a sign of economic strength, we should consider the data negative for bonds and mortgage rates.

The second release of the day was April's Consumer Confidence Index (CCI), also at 10:00 AM ET. This Conference Board release showed a reading of 120.3 that fell short of the 122.3 that was forecasted. It was also a decline from March?s revised 124.9, meaning surveyed consumers were less optimistic about their own financial and employment situations than they were last month. Since waning confidence usually translates into softer levels...

How Fast Can You Save for a Down Payment? 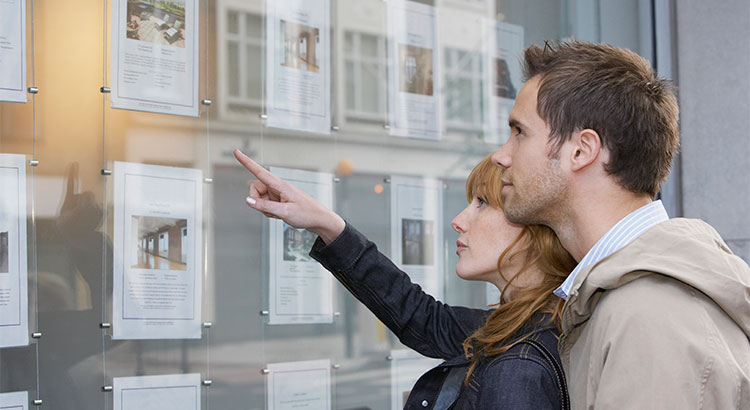 Using data from the United States Census Bureau and Zillow, we determined how long it would take, nationwide, for a first-time buyer to save enough money for a down payment on their dream home. There is a long-standing ‘rule’ that a household should not pay more than 28% of their income on their monthly housing expense.

By determining the percentage... 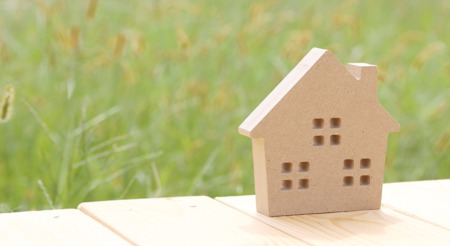 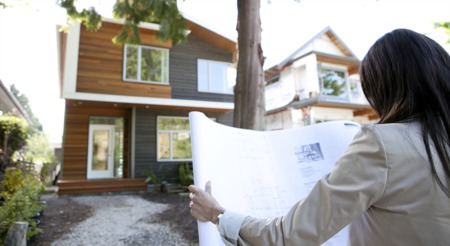 Looking To Move? It Could Be Time To Build Your Dream Home