Home Prices Up 6.15% Across the Country! 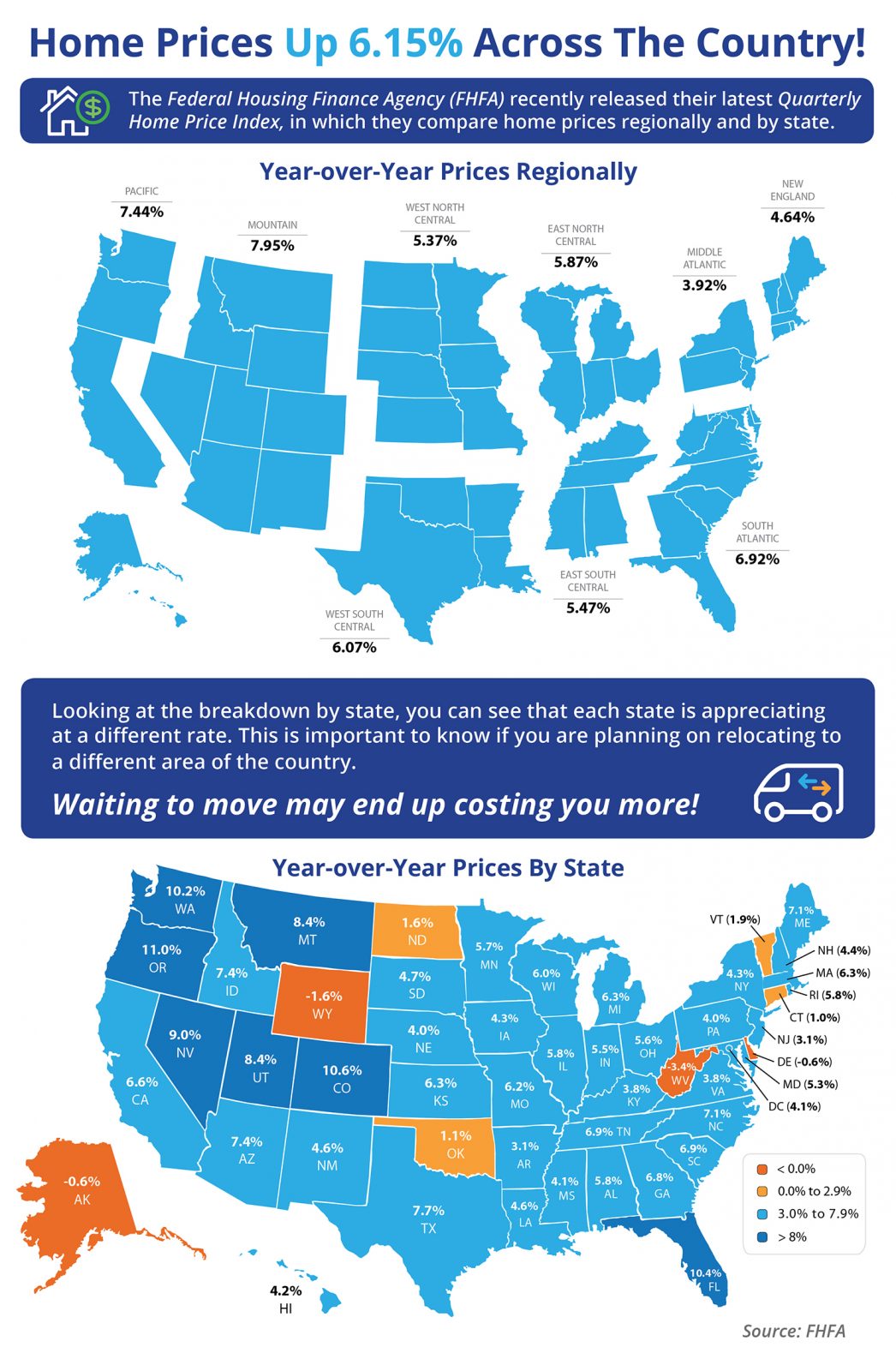 February's Personal Income & Outlays report was the first of today's two economic reports. The Commerce Department announced a 0.4% increase in income and a 0.1% rise in spending. The income reading pegged expectations while the spending was slightly lower than the 0.2% that was forecasted. The data indicates that consumers had more money to spend last month than they did in January but actually spent less than many had thought. Because consumer spending makes up over two-thirds of the U.S. economy and bonds tend to thrive in weaker economic conditions, we can consider the data slightly favorable to bonds and mortgage rates.

The second report March?s revised Consumer Sentiment Index from the University of Michigan. It came in at 96.9, short of the 97.6 preliminary reading that was posted earlier this month. The decline means fewer...

The bond market is currently down 1/32 (2.40%), which should keep today's mortgage rates unchanged.

Yesterday?s 7-year Treasury Note auction went very well with the indicators pointing towards a pretty strong level of investor interest. Bonds didn?t have a significant reaction to the news, but we did see many lenders make a downward revision to their pricing shortly after results were posted.

today's minor economic releases gave us mixed results. The second revision to the 4th Quarter Gross Domestic Product (GDP) showed the economy grew at a 2.1% annual pace, a little higher than the previous estimate of 1.9% and slightly above the 2.0% that was forecasted. The higher reading is bad news for bonds because it means economic activity was stronger than thought at the end of last year. That said, it really isn?t having too much of an impact on today?s mortgage rates due to the age of the data and the fact that the current quarter?s reading will be posted next... 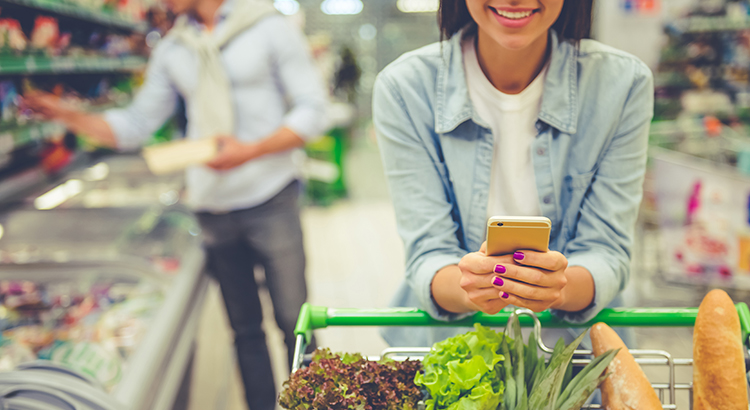 The success of the housing market is strongly tied to the consumer’s confidence in the overall economy. For that reason, we believe 2017 will be a great year for real estate. Here is just a touch of the news coverage on the subject.

“Consumers’ faith in the housing market is stronger than it’s ever been before, according to a newly released survey from Fannie Mae.”

Looking to Move-Up to a Luxury Home? Now’s the Time! 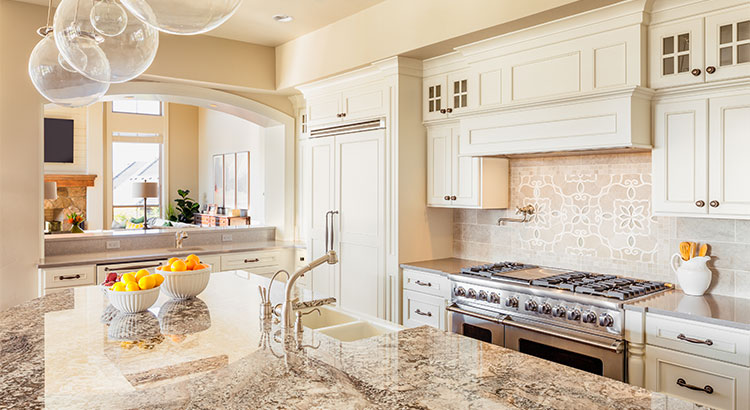 If your house no longer fits your needs and you are planning on buying a luxury home, now is a great time to do so! We recently shared data from Trulia’s Market Mismatch Study which showed that in today’s premium home market, buyers are in control.

The inventory of homes for sale in the luxury market far exceeds those searching to purchase these properties in many areas of the country. This means that homes are often staying on the market longer, or can be found at a discount.

The bond market is currently up 3/32 (2.40%), but due to heavy selling yesterday afternoon, we still should see an increase in today's mortgage rates of approximately .125 of a discount point.

Yesterday?s 5-year Treasury Note auction didn?t go wonderfully but wasn?t too bad either. The benchmarks we use to gauge investor demand showed an average level of interest in the securities. The bond market selling came in two batches but they did not coincide with the results of the auction being posted. Therefore, we cannot blame it on the sale. However, the results don?t give us too much to be optimistic about in today?s 7-year Note auction. Its results will be posted at 1:00 PM ET, so any reaction will come during early afternoon trading. A strong demand in the securities would be good news for the broader bond market and mortgage rates.

There is no relevant economic data scheduled for release today. News from overseas that Britain has officially started the process... 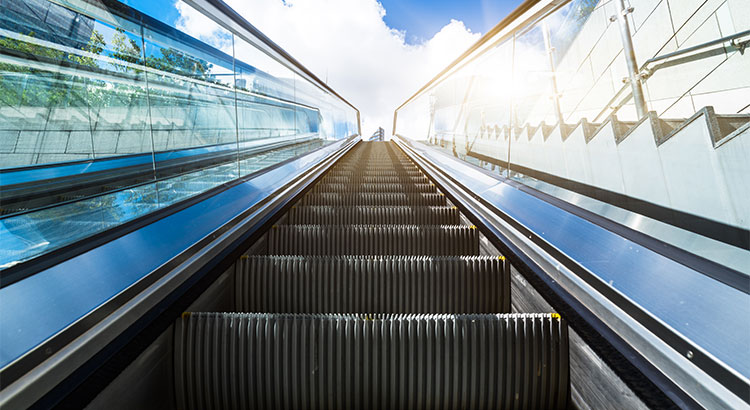 Self-made millionaire David Bach was quoted in a CNBC article explaining that "the single biggest mistake millennials are making" is not purchasing a home because buying real estate is "an escalator to wealth.”

Bach went on to explain:

"If millennials don't buy a home, their chances of actually having any wealth in this country are little to none. The average homeowner to this day is 38 times wealthier than a renter."

In his bestselling book, “The...

March?s Consumer Confidence Index (CCI) was today?s only relevant economic data, coming at 10:00 AM ET. The Conference Board announced a reading of 125.6 that greatly exceeded expectations of 113.3. It was an increase from February?s revised 116.1 and was the highest reading since December 2000. That indicates consumers were much more confident in their own financial situations than many had expected. Since rising confidence usually translates into stronger levels of consumer spending, this is clearly bad news for bonds and mortgage pricing. Fortunately, the markets don?t seem to be paying too much attention this morning, limiting the impact on today?s rates.

We also have the first of this week?s two relatively important Treasury auctions taking place today. 5-year Treasury Notes will be sold today while 7-year Notes go tomorrow. Neither of these sales will directly impact mortgage pricing,...

Renting or Buying… Either Way You’re Paying a Mortgage 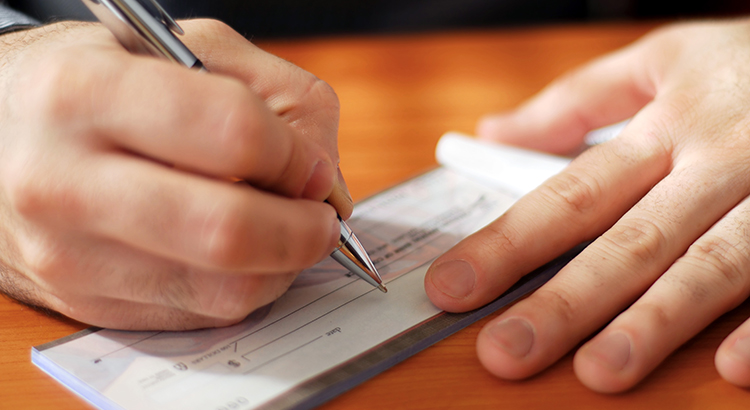 There are some people who have not purchased homes because they are uncomfortable taking on the obligation of a mortgage. Everyone should realize that, unless you are living with your parents rent-free, you are paying a mortgage - either yours or your landlord’s.

As Entrepreneur Magazine, a premier source for small business, explained this month in their article, “12 Practical Steps to Getting Rich”:

“While renting on a temporary basis isn't terrible, you should most certainly...

There is nothing of importance set for release today. The rest of the week brings us the release of four economic reports that have the potential to move mortgage rates, but none are considered to be highly important to the markets. There also are a couple of Treasury auctions set to take place that may influence mortgage rates the middle of the week.

Tomorrow has the first report worth watching with March?s Consumer Confidence Index (CCI) from the New York-based Conference Board at 10:00 AM ET. This index gives us an indication of consumers' willingness to spend. Bond traders watch this data closely because consumer spending makes up over two-thirds of our economy. If this report shows that consumer confidence in their own financial situation is falling, it would indicate that consumers are less apt to make a large purchase in the near future. If it reveals that...