The bond market is down 3/32 (2.84%), which should push Raleigh Area mortgage rates to increase by approximately .125 of a discount point.

The first of today?s three economic releases was February's Housing Starts data at 8:30 AM ET. The Commerce Department announced a 7.0% drop in new home groundbreakings last month. That was a larger decline than analysts were expecting, indicating the new home portion of the housing sector was weaker than many had thought. However, the decline is being attributed to a sizable slowdown in multi-family units and not single-family housing that is of more interest to mortgage rates. Single family starts rose 2.9%. In other words, this data has mixed results for mortgage rates, limiting its impact on today?s rates.

Next up was February's Industrial Production report at 9:15 AM ET that showed a surprising 1.1% increase in output at U.S. factories, mines and utilities. This was much stronger than the 0.3% that was forecasted, meaning the manufacturing sector may be stronger than thought. That makes the data bad news for bonds and mortgage pricing.

The final release of the week was the University of Michigan's Index of Consumer Sentiment for March at 10:00 AM ET. It came in at 102.0, well above expectations and touched a 14-year high. This indicates surveyed consumers felt much better about their own financial situations than many had thought. Because rising confidence means consumers are more likely to make a large purchase in the near future, fueling economic growth, we should consider this data bad news also.

Next week brings us a few economic reports for the markets to digest but the big news will be the FOMC meeting followed by updated Fed economic projections and a press conference with Fed Chairman Jerome Powell. The week?s events don?t start until mid-week, so the earlier days will likely be the calmest. 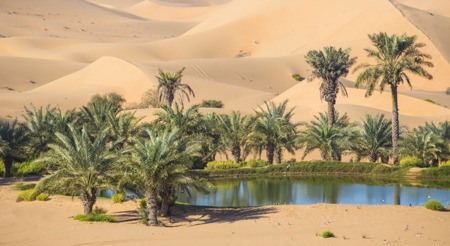