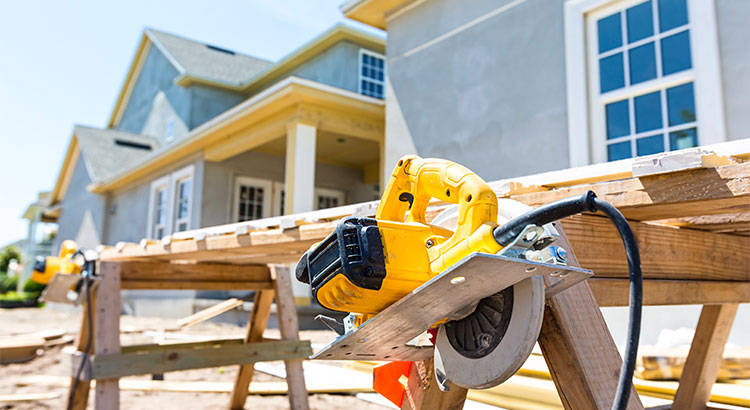 The biggest challenge to today’s housing market is the shortage of housing inventory for sale. A normal market would see a six-month supply of homes for sale. Currently, that number is below four months. This is the major reason home prices have continued to appreciate at higher levels than historic averages.

The good news is that builders are now starting to build more homes in lower price ranges.

Builder Confidence is Up

The Housing Market Index from the National Association of Home Builders (NAHB) reveals that builder confidence increased last month. HousingWire quoted NAHB Chief Economist Robert Dietz about the reason for the increase in confidence amongst builders.

Builders are Meeting the Needs of Today’s Purchaser

Builders are not only jumping into the market – they are doing a better job of matching current demand. The Wall Street Journal recently reported:

Don’t Believe Everything You Read: The Truth Many Headlines Overlook

There are a lot of questions right now regarding the real estate market as we head into 2022. The forbearance program is coming ...Read More

Your Journey to Homeownership

Some Highlights When it comes to buying a home, there are a number of key milestones along the way. The process includes everything ...Read More

Don’t Believe Everything You Read: The Truth Many Headlines Overlook